Joe Biden’s boasts: A fact check ahead of the debate 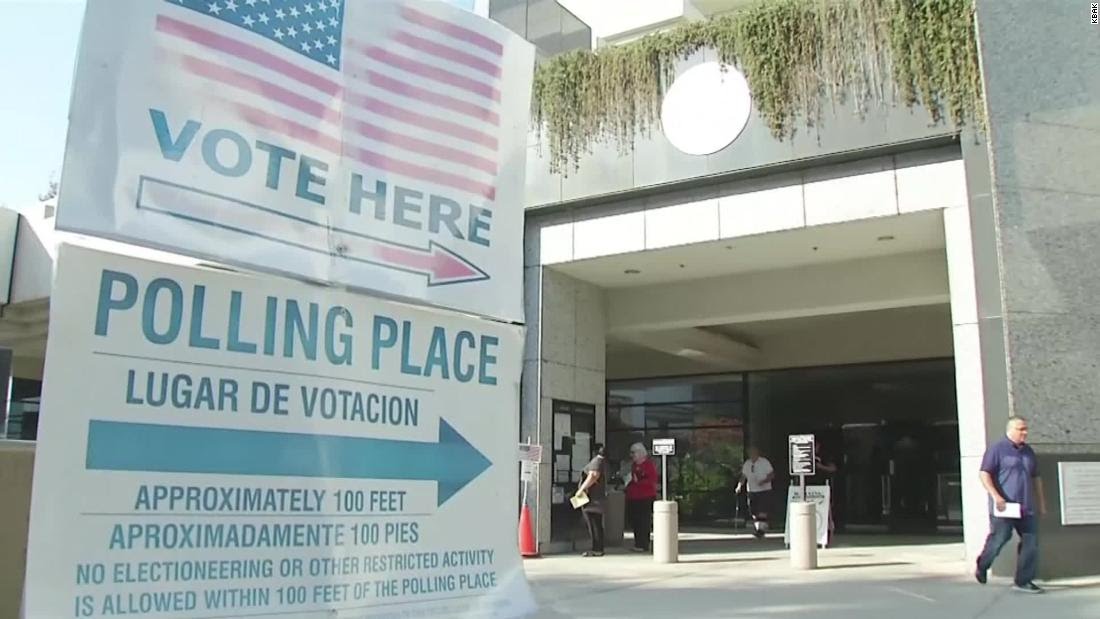 Washington()During his nearly 50 years in public office, Democratic presidential nominee Joe Biden has made his share of gaffes, missteps and false claims. During Tuesday night’s debate, Biden will likely spend a considerable amount of time speaking off the cuff about his extensive record and history in politics, something that has at times gotten him into trouble.

Here’s a roundup of some recent false or misleading claims he has made on the campaign trail, touting his long record as a public official.

In a September CNN town hall, Biden boasted that he was the first in his family to go to college.

Comparing himself with President Donald Trump, Biden said, “Guys like me, the first in my family to go to college … we are as good as anybody else, and guys like Trump, who inherited everything and squandered what they inherited, are the people that I’ve always had a problem with.”

Facts First: Biden has previously admitted that while he was the first on his father’s side of the family to go to college, he was not the first in his whole family.

Years ago, Biden said, “There are Finnegans, my mother’s family, that went to college,” as part of his response to allegations of plagiarism during his bid for the 1988 Democratic presidential nomination.

Biden’s maternal great-grandfather, Edward Francis Blewitt, attended college in the 1870s, which conservative website the Federalist recently pointed out and Biden himself acknowledged in a 2012 speech at Blewitt’s alma mater.

On three separate occasions in February, Biden claimed he had been arrested in South Africa while trying to visit Nelson Mandela, who was imprisoned on Robben Island at the time.

Biden claimed on February 11 that he “had the great honor of being arrested with our UN ambassador on the streets of Soweto trying to get to see [Mandela] on Robbens [sic] Island.”

On February 16, Biden said he “got arrested trying to see” Mandela in prison, and repeated the claim two days later.

Facts First: A New York Times analysis could not find any mention of an arrest in a review of news accounts, and a former US ambassador to the United Nations who had joined Biden on that trip rebutted his account to the Times. Later, Biden changed the story, saying he had been “stopped” at the airport.

On February 28, Biden recounted the story on CNN, saying he had been separated from members of the Congressional Black Caucus when they landed in South Africa by law enforcement, who wanted him to go through the “White-only” exit. Biden added at the end that he hadn’t been arrested:

Throughout his campaign, Biden has misrepresented his record of opposition to the Iraq War, repeatedly suggesting that he did not support the effort when it began.

During a Democratic debate in July 2019, Biden claimed he had been opposed to the war “from the moment ‘shock and awe’ started.” In September 2019, he told NPR that he had voiced opposition “immediately, the moment it started.” And in January, Biden told a voter, “President [George W. Bush] then went ahead with ‘shock and awe,’ and right after that — and from the very moment he did that, right after that — I opposed what he was doing, and spoke to him.”

Facts First: Biden endorsed the invasion right before and after it occurred and in public remarks later in 2003, and he continued to argue into 2004 that the US should keep up the fight in Iraq. In 2005, he started calling his 2002 vote to authorize military force in Iraq a “mistake.”

You can read more about Biden’s record on the Iraq War from CNN’s KFILE team here and a thorough fact check from CNN’s Daniel Dale when Biden repeated the falsehood in January.

In discussing his tax plan — which would raise taxes for those making more than $400,000 a year — Biden claimed on September 9 that he has never made that much money.

“We’re not going to punish anybody,” he said in a conversation with several Michigan steelworkers. “No one making under $400,000, which is more money than I’ve ever made, is going to have to pay more taxes.”

Facts First: Joe Biden and his wife, Jill, have made more than $400,000, though only in the last few years.

In 2017, after leaving office, the Bidens reported an income of $11 million and in 2018 they brought in $4.6 million. Much of the new revenue came from book sales and speaking engagements, according to Forbes.

The former vice president released his 2019 tax return Tuesday, which showed an adjusted gross income of about $985,000 for the Bidens.

Otherwise, the Bidens have, year by year, pulled in less than the $400,000 mark that would take on additional taxes under his plan.

On September 9, Biden wrote on Twitter, “President Obama and I rescued the auto industry.”

Facts First: Biden is leaving out crucial context in not mentioning the efforts of President George W. Bush.

With just weeks left in his presidency and in the midst of the Great Recession and an automotive crisis in the US, Bush announced on December 19, 2008, a $17.4 billion auto bailout — $13.4 billion of which would be distributed almost immediately.

After an auto bailout bill was rejected by the Senate, Bush took this money from the Troubled Asset Relief Program. Obama continued where Bush had left off, and by June 2009 had given — combined with the amount under Bush — $80 billion in bankruptcy loans from TARP, mostly to Chrysler and General Motors.

In an interview with radio host Charlamagne tha God on May 22, Biden falsely claimed that the NAACP has endorsed him “every time I’ve run.”

Facts First: The NAACP does not endorse candidates.

After the comment from Biden, the organization issued a statement “to clarify that the NAACP is a nonpartisan organization and does not endorse candidates for political office at any level.”