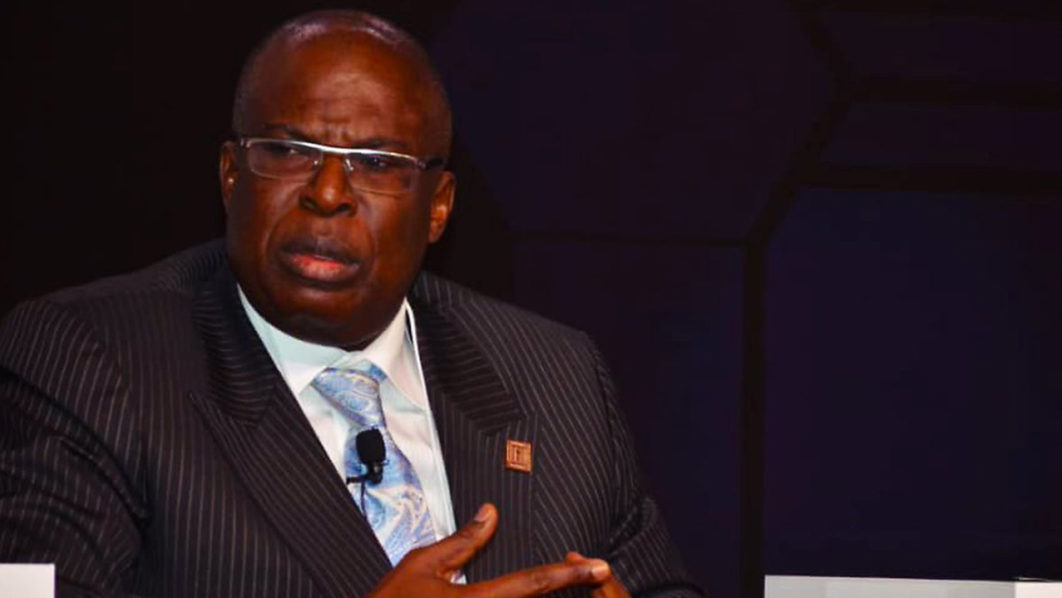 Timipre Sylva
The Minister of State for Petroleum Resources, Chief Timipre Sylva, has reiterated that the federal government is no longer fixing the pump price of petroleum products in the country.

Sylva made this known while briefing newsmen on the increase in the pump price of Premium Motor Spirt (PMS), also known as petrol.

Recall that the Petroleum Products Marketing Company (PPMC) had on Wednesday announced a new Ex-depot price of N151.56 for petrol.

An increase or decrease in ex-depot price has effect on the pump price of petrol.

“Government is no longer in the business of fixing prices for petroleum products, we have stepped back.

“Our focus now is on protecting the interest of the consumers and making sure that marketers are not profiteering,”he said.

Sylva said it was unfortunate that people were blaming government, noting that the deregulation of the sector was imperative for the economy.

He said that it was also a consensus among stakeholders for such strong policy direction.Advertisementhttps://7aff3096cbf64b07939c6fe88e7bf9d0.safeframe.googlesyndication.com/safeframe/1-0-37/html/container.html?n=0Advertisement

According to him, the well-being of Nigeria remains paramount to government.

“You all know that that President Muhammadu Buhari aligns with ordinary Nigerians, especially the poor.

“Left for him, he will never allow increase in pump price; for this to happen, it means that it is an inevitable decision.

“COVID-19 took the price of crude oil to zero zone,” the minister said.Advertisementhttps://7aff3096cbf64b07939c6fe88e7bf9d0.safeframe.googlesyndication.com/safeframe/1-0-37/html/container.html?n=0Advertisement

He said that government cannot fund subsidy, hence would not adopt that as an option, noting that current happenings were for the economic survival of the country.

This, he said, was affecting revenue generation in the country.

He said that it was unfortunate that the deregulation of the sector was politicised, urging Nigerians not to listen to any advocacy for subsidy payment.

“Deregulation will definitely come with few pains, but survival of the country is paramount,” he said.